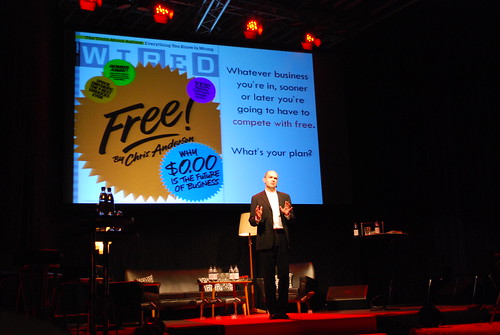 11 thoughts on “Chris Anderson observing the growth of freemium”